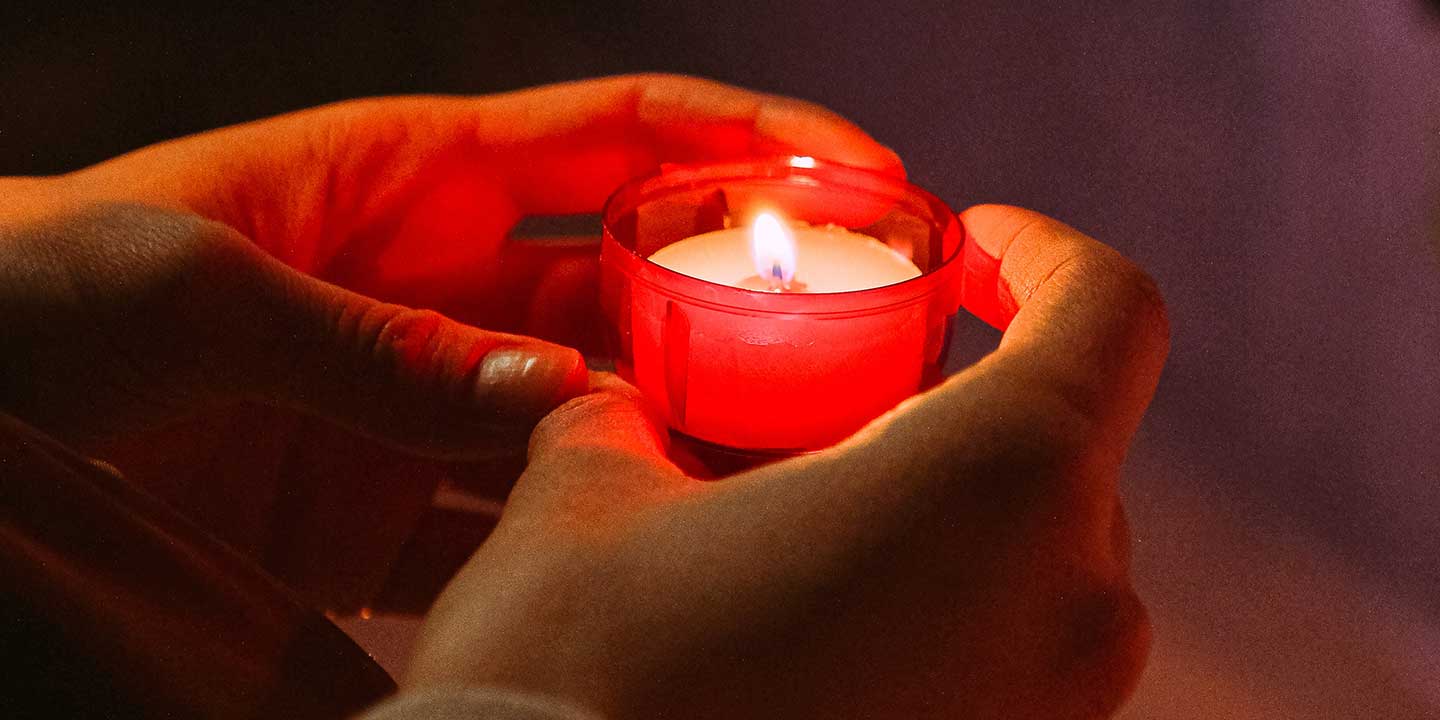 Ruth: A Portrait of a Leader

Inter-Varsity
Comments are off for this post
Share:
There is nothing and no one in the world that has neutral influence. Life constantly has its hands on us, for good or for ill. But for some of us, life’s hand upon us is a bit harsher. The pressure is higher. The barriers greater. The circumstances bearing upon us are not easily explained or processed. How does one not crack under the weight of it all?

In the Ancient Near East, to be a widow, a woman, and an immigrant was to be on the outside of society. It was to experience much of the world trying to form you to its standards, its values, and its image. But the ancient narrative of the story of Ruth, in the Bible, brings us the story of such a woman who influenced the history of a whole nation. A widow, a woman, and an immigrant who God used to influence his chosen people and bring about his promised Messiah.

My name is Bryn. I am a campus staff with InterVarsity at Emily Carr. Let me introduce you to, the story of Ruth.

Ruth was a widow, a woman, and an immigrant – she became one of the least in society.

She expresses confidence in the God of Israel by her commitment, despite seeing the way her mother-in-law interprets their losses as God’s turning away from her.

God is faithful to Ruth in return, as she continues to live out her commitment. Ruth provides food for her mother-in-law and earns favor with their next of kin and her new community by her demonstrations of loyalty.

Ruth’s life shows the Israelite people that even a non-Jewish widow, woman and immigrant can exhibit faithfulness to God. She is an example for them and for us as one who fully commits their lives to the service of God and others. This is true servant leadership and has influenced a nation of people and our world. Ruth is an ancestor of the long-awaited Messiah, Jesus Christ our Savior. Will you let the story of Ruth influence the way you lead, and as a follow of the one true God?

Unlike Ruth, I’m not a widow. But I am a woman and a second-generation Filipino immigrant. I know the stories of hardship from my Dad’s and grandparents’ immigration to Canada. I see how much my grandparents invested in time and energy to make a way for their families –learning the different language, the customs, and the culture of Canada. They had support of extended family who were already in Canada, preparing the way for them, unlike Ruth who went, with only the support of another woman and widow.

I’ve moved across the country, from Manitoba to British Columbia in response to a call on my life from God – to love and serve art students at Emily Carr University. This is the farthest I’ve moved. My cross-cultural experience isn’t as big as Ruth’s, and yet I can sympathize with the hardship of finding my place, my community, and support system in a new place, far from my biological family. I miss my grandmother’s cooking. There is loss in being apart. Amidst this loss, I have seen the ways that God has used my life to influence my family from afar. They have recognized that God answers prayers in giving my husband and I a community through our church and provides for us financially. Ruth wouldn’t have been accepted to worship alongside the Israelites in the main temple court as my husband and I were readily accepted into a church community.

God has allowed me to use my experience in creating art in response to God’s teaching in my life, to influence others by revealing new ways of seeing God. Like this clay in my hands, God shapes and forms me, day-by-day, under pressure and strain, I am molded into his image. Just as Ruth was. Despite being a woman, in the ancient near east, and not considered fully human, God had a purpose and plan for Ruth’s life. She was only able to glean in a generous neighbors’ field. Only with God’s protection, did it happen to be an extended family member of her mother-in-law’s field. By this man’s protection she was not harassed in the fields of strangers by men who didn’t treat foreigners and women like they were people. This man was also generous, asking his servants to pull out extra grain for her to glean. God provided for Ruth in this new land, and she continued to persevere in her commitment to love and serve her mother-in-law through it, by pursuing a marriage into the family. Her loyalty is what influenced her future new husband to accept her, despite being a foreigner. Her faithfulness to her mother-in-law, to their homeland, and their God influenced a community to see that a true example of what it looks like to love and serve both God and others.

Will you allow yourself to be molded into the image of God like Ruth? To be someone who influences others to greater faithfulness to the one who ultimately provides all we need? To the one who loves us amidst suffering and loss?

Transcript from InterVarsity BC’s Not So Late Night on March 24, 2021 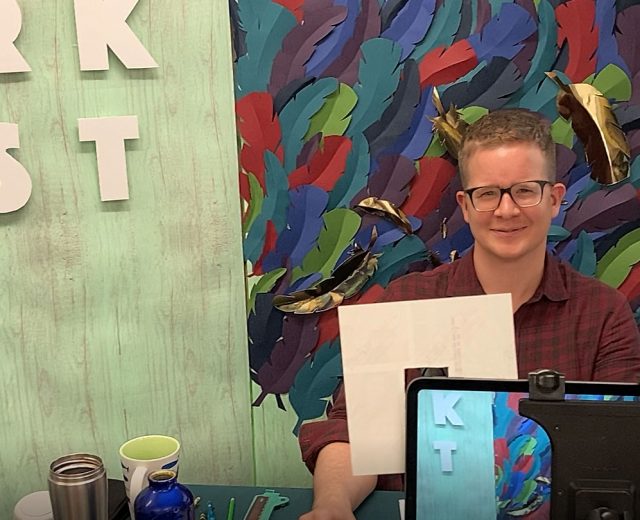 Adapting Ministry to the Digital World 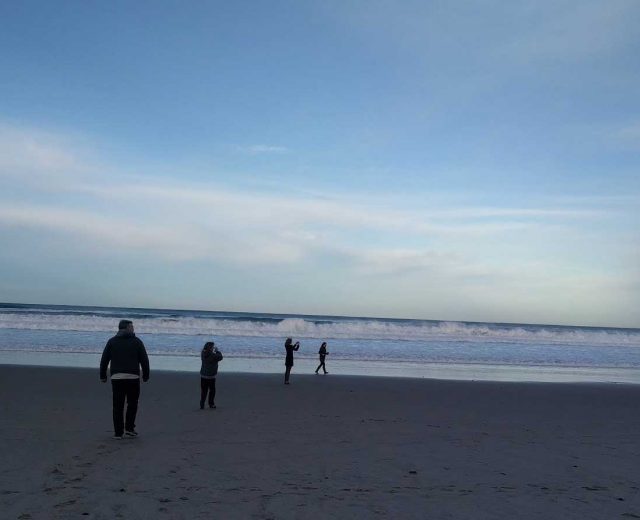 Don’t Forget About the Little Things 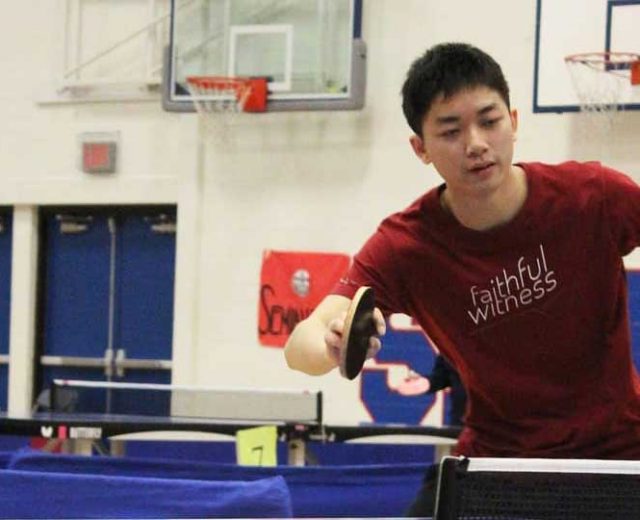 Learning to Wait and Trust 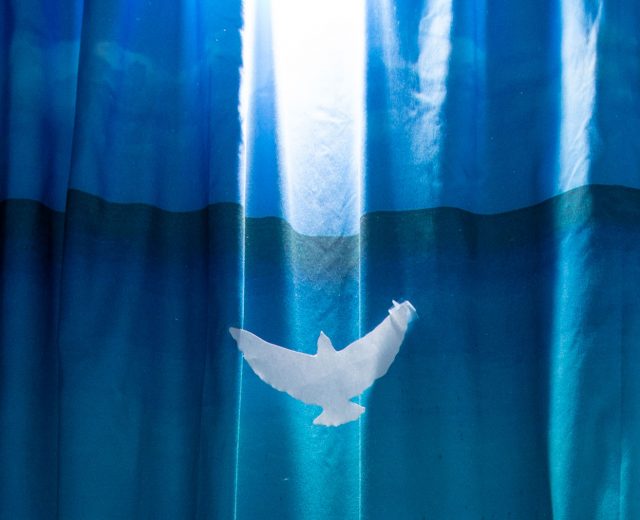 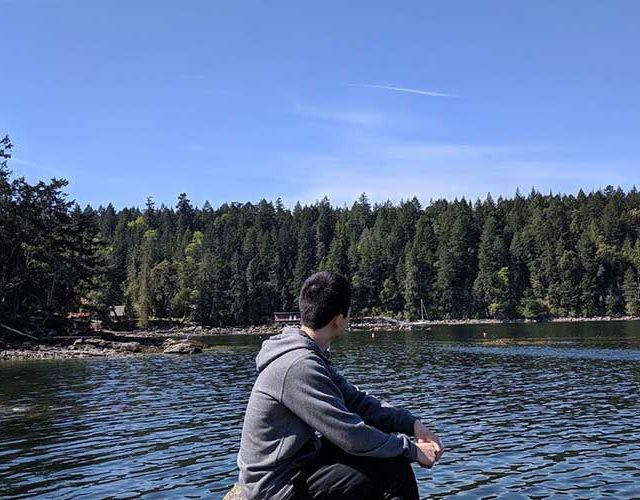 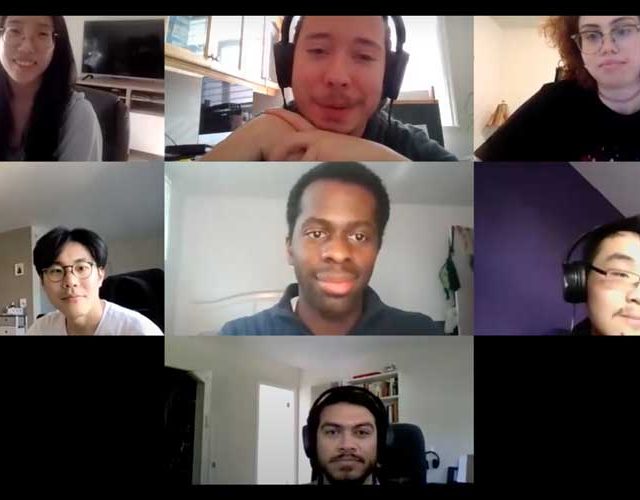