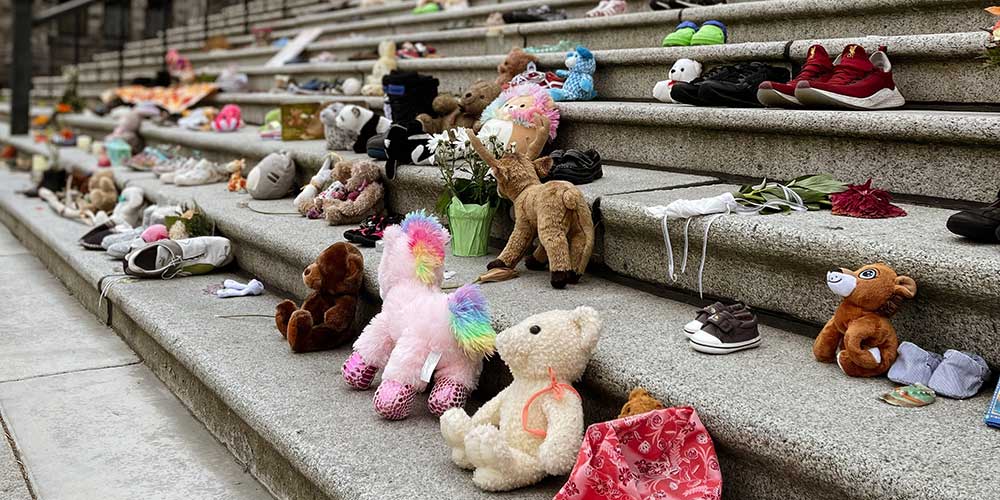 “One, two, three, four, five, six.” I was counting slowly and silently, the numbers coming easily at first. Then, as I got closer to 100, I began to feel slightly overwhelmed. Still, I kept going. “101, 102, 103…” All the way to 215. It was no longer one number. It was many. In June, I attended an online conference hosted by NAIITS: An Indigenous Learning Community. Attended by people from all over the world, the conference happened just days after 215 unmarked graves of Indigenous children were located on the grounds of the former Kamloops residential ‘school’. The conference opened with an invitation to remember these children with 215 minutes of silence.

As I prepared to enter the silence, I wondered what to do with it, how to best hold the sadness, anger, disappointment and shame rising up in me. These children – and thousands more — died in a place sanctioned by the government and operated by the church. They died in the supposed care of people who claimed to follow Jesus Christ and were leaders in many Christian churches.

As a follower of Jesus Christ, a member of the Christian church and an employee of an organization whose goal is to love and serve young people, I find it difficult to fathom how one child, let alone thousands, could be so disregarded and so mistreated that they died while in the care of teachers, pastors, priests and nuns.

And so, I began to count. I wanted to feel the weight of each number. Had it been possible, I would have named each child rather than using numbers to identify them. Sadly, I do not yet know their names.

Each week, we learn (officially) of more children buried in unmarked graves:

1,485. I have not yet attempted to count that high in my head. Besides, it’s not the final number. Tragically, we’ll never know that number. The Truth and Reconciliation Commission’s final report estimated that more than 6,000 children died while attending residential ‘schools’. But Commission Chair Murray Sinclair, and thousands of Indigenous families across Canada, know this number could well rise to 25,000. They know the names of the children who never came home from ‘school’. This is not the sort of thing families forget.

I attended the NAIITS Symposium with about a dozen InterVarsity staff and university students who are part of our campus groups. After the symposium, we shared with each other and our wider staff community some of the things we were grateful to have learned and experienced. Things like how to value relationships over institutions; how resilience grows from both tears and laughter; how to appreciate the learning that comes from process, not from meeting a set goal.

After the conference, one of my colleagues, Deirdre, reflected this in a Facebook post: “The news moves on, as it does, but we keep recovering more bodies of more Indigenous children at more residential ‘schools’. I sat under the teaching of Indigenous leaders last week responding to the recovery of the 215 at Kamloops, and they said, ‘Do not let these stories be spoken only here. Tell these stories around your supper tables, to your friends, to your co-workers.’”

And so, I tell a small story of counting to 215. Two hundred and fifteen. Each number a child who had a name, a family, a home, a community. Each number representing not only an unmarked grave, but a child.

This month, InterVarsity is welcoming hundreds of children to summer camp. As each child arrives, they will be greeted by name. While they are with us, our greatest hope is that they’ll laugh, learn things about themselves and discover more about God and creation. We’ll do everything we can to show them they are worthy of love and belonging, uniquely beautiful in their own ways.

It is a sacred privilege to care for children. Every single one. 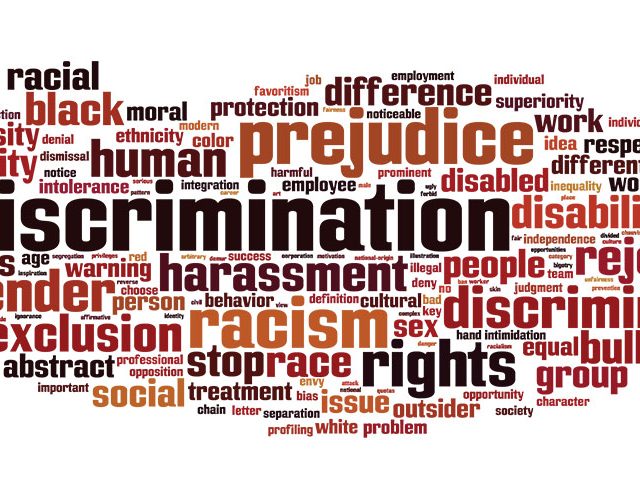 “Those Weren’t Just Words; They Were Real” 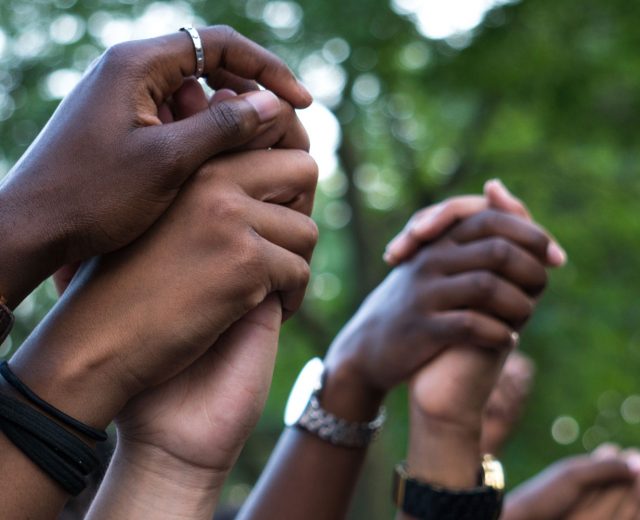 “We are More than the New Trend” 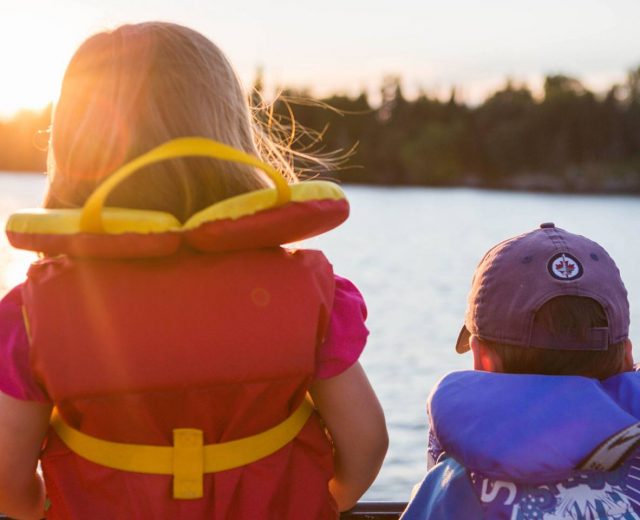 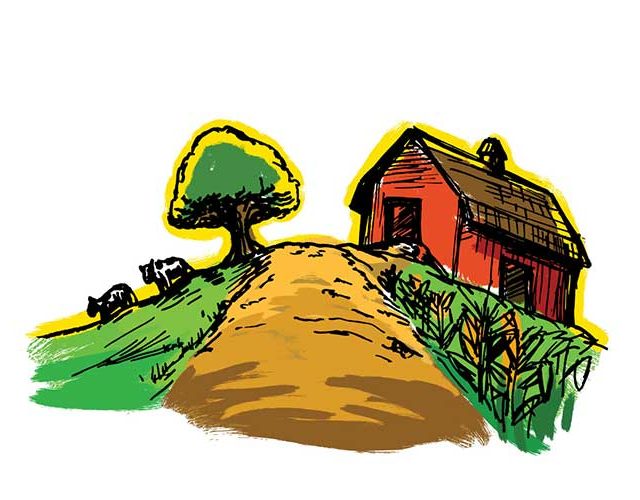 Big Lessons from a Little Farm 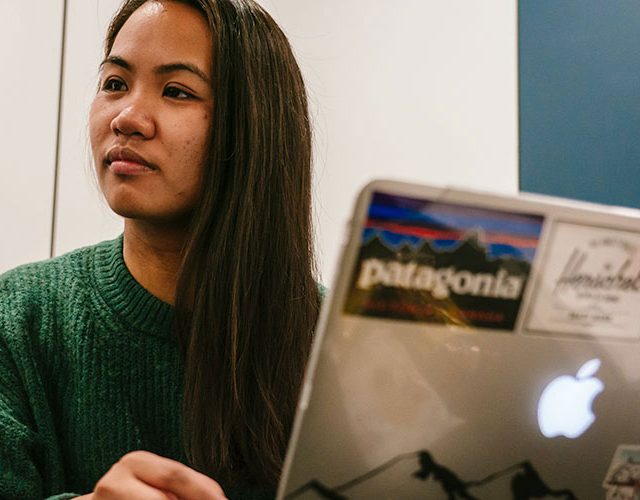 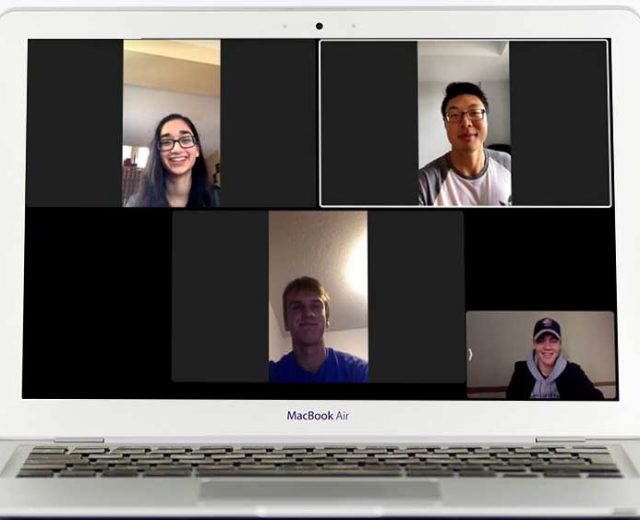