Celebrating the life and ministry of Don Posterski

Inter-Varsity
Leave a comment
Share:
“Don Posterski invested his life in sharing the Gospel with all people but especially with teens and young adults. We are so grateful for the years he served God through the mission of InterVarsity,” said Geri Rodman, President and CEO. “Today we both celebrate his life and mourn with his family and friends.”

Don first became involved with InterVarsity as a volunteer in the 1970s when he was pastoring a church in Edmonton, AB that attracted many university students. Eventually he became a part-time campus minister with InterVarsity, moving into full-time work in 1975. Over the next five years, his leadership expanded as he gave direction to campus ministry across the province and camp ministry at Pioneer Camp Alberta.

One of Don’s assignments was to develop evangelistic strategies for our mission. One of the results of this was his book, Why I am Afraid to Tell You I’m A Christian (IVP). God used this book to encourage and embolden hundreds of students to share their faith with their peers.

“God used Don mightily throughout his life,” said Geri. “His research, writing and leadership about how to reach young people for Christ served the whole church and inspired many adults to mentor and give themselves to youth. We praise God for his life and pray the fruit of his ministry will continue through generations to come.” 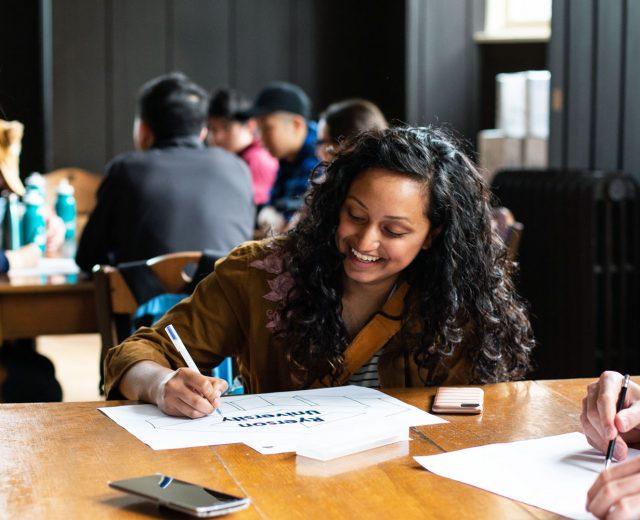 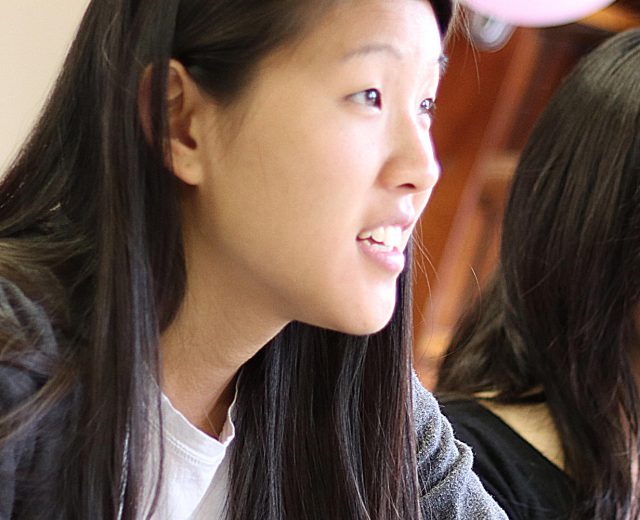 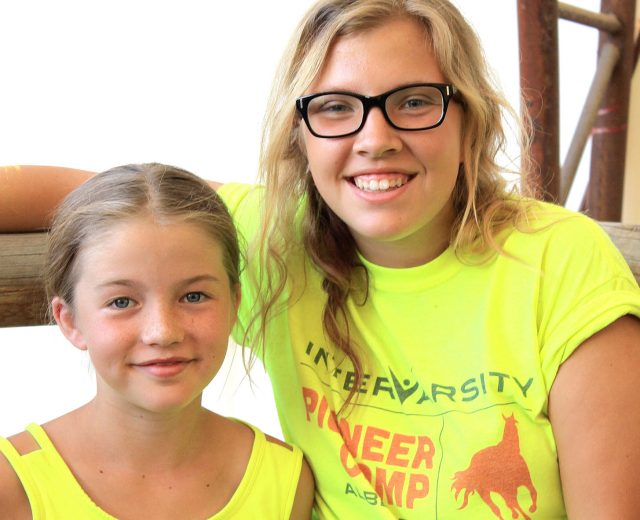 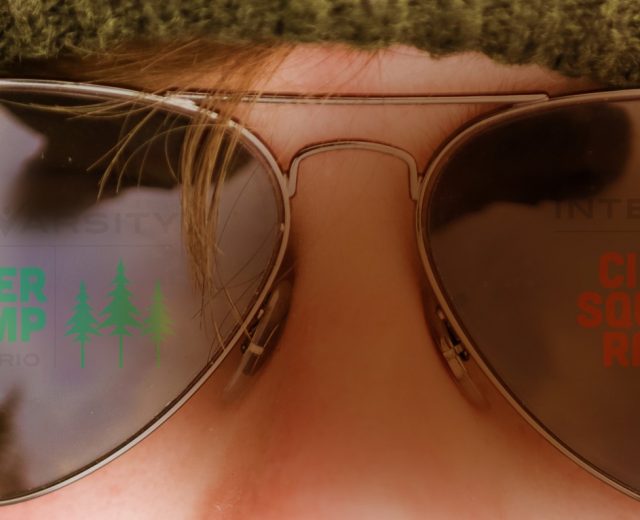 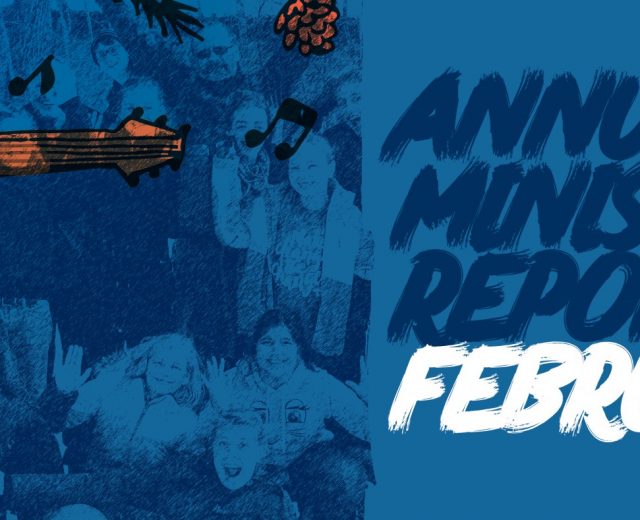 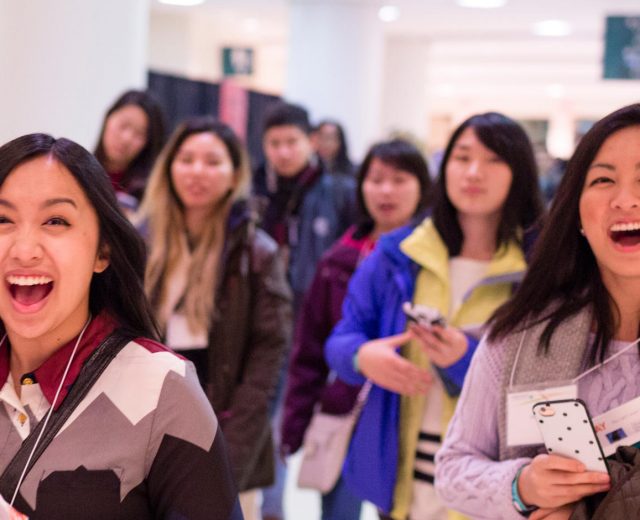