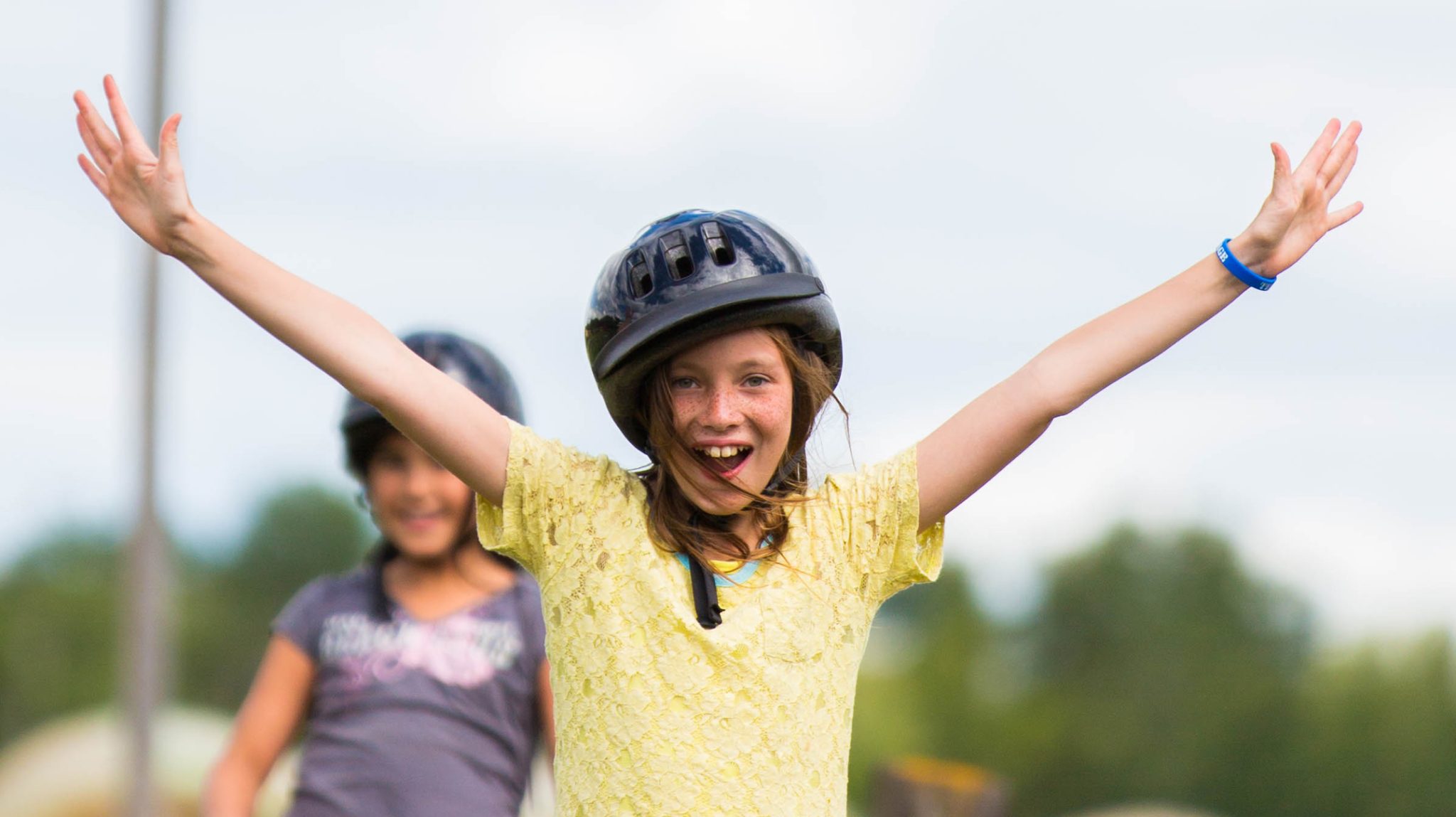 In my first English literature lecture at university the professor told us to pay particular attention to the beginnings and endings of books as the narrative is only the journey between those two places. He also warned us that he was wise to the strategy of generations of students who only read the beginning and the end of books to try to bluff their way through his tutorials.
“A Tale of Two Cities” is set during the upheaval of the French Revolution and moves between London and Paris. It begins with some of the most famous lines in literature.

Charles Dickens writes of a season where opposites coexist. There is the hope of societal transformation but this is tempered by the rise of a different, violent totalitarian regime. We understand that contrasting concepts and conflicting emotions can be part of our experience. When our senses are stimulated by different experiences it is hard for us to have a clear sense of what is going on and how we should respond.
We have all had to process a lot over the past two and a bit years.

The story of things not quite working out as imagined has been our theme song in this season. We have seen plans disrupted, programs delayed and people divided. We continue to face significant challenges and face uncertainty. We have learned new things and appreciated afresh the value of some old things. We are glad to be moving forward with fewer restrictions but the legacy of the past two years is with us. Many of our staff and student leaders have faced issues of frustration, disappointment and discouragement while at the same time trying to embrace opportunities, rise to challenges and take initiative.
We find ourselves in an in between time where we are processing learning from the past and adapting to the future while still slightly shell shocked in the present. It is the best of times and the worst of times.

We work to grow faith in the next generation in creation, at camp, in community, at college and beyond. We help young people discover Jesus, develop courage and explore God’s call on their lives. We know this can only happen as young people encounter God. Trusting in the Lord is the only way to have peace, courage and hope in the face of much that feels overwhelming.
For InterVarsity it has been the best of times and the worst of times.

Isaiah writes at a time of conflict and confusion. He looks forward to a time when a different song will be sung. He takes his listeners to the end of the story when the Messiah comes and defeats God’s enemies and establishes a stronghold forever. Between that day and his day the prophet reminds them that the Lord is the source of their strength and the one who brings peace.

“You will keep in perfect peace those whose minds are steadfast, because they trust in you. Trust in the LORD forever, for the LORD, the LORD himself, is the Rock eternal.”
Isaiah 26:3-4

This is a terrific verse for the best of times and the worst of times and for helping us live in the in between time. Faced with conflicting and contrasting feelings, being orientated to the character of God is our only way to know peace.
Notice how the name of the Lord appears three times in one verse. The Hebrew repeats for emphasis so literally “perfect peace” is “shalom shalom”. We need this steadfastness if we are to navigate the undertows and currents of emotions and the turbulence of cultural shifts.
Steadfastness is anchored in trust in the Lord. The Lord, who Isaiah reminds us, is the Rock eternal. It is not that the Lord has everlasting strength it is that he is everlasting strength. Because of who he is, we can trust in him forever.

The best of times…

We have held 8 in-person Scripture Camps with more than 300 students, alumni, staff and volunteers across the country from the Atlantic to BC.
Our camps are over 80% fully booked as of the date of writing. This is the second highest year to date booking figure we have had since 2014.
We have some encouraging new initiatives underway with the “Catapult” video series preparing to launch episodes one and two aimed at high school and LIT students. “Seriously Dangerous Religion 101” has been a great digital discipleship initiative with Ian Provan from Regent College giving the main input.
“Growing Faith” our 5-year strategic plan is slowly coming together and we have learned a lot as we have been listening to ideas, sharing thoughts and discerning future direction.
Our year-end financial audit is complete and we have finished 2021 with a small surplus. InterVarsity has now had two consecutive sets of audited accounts that finished in the black after many years of deficits.

The worst of times…

We are in a re-pioneering situation on almost every campus and high school. We are missing two years of the usual student cohorts.
Our leadership development pipelines have been seriously disrupted and we are short of summer staff at camp and student leaders on campus.
Engaging with Gen Z requires a different approach and a new playbook.
Not everything we have heard as we have listened to staff, alumni and supporters has been easy.
The economic situation is putting pressure on budgets across all ministries.
We are still hampered by significant historical debt and our finances are precarious.

We Need Prayer and Discernment

We move forward with hope. We are aware that we need prayer and discernment as we enter unchartered territory and wait for God’s timing.
“A Tale of Two Cities” ends with one of the central characters, Sydney Carton, going to the guillotine quietly reciting the verse “I am the resurrection and the life”. Dickens ends the novel imagining what Sydney might have said facing his death with the hope that a new world order would emerge.
The novel’s last line is quoted almost as often as the opening and is particularly poignant:

Dickens knows that in the greatest story, death is the key to renewal. It is good for us to remember that the sacrifice of Jesus and his resurrection turned the worst of times into the best of times.
We have seen how history began and we know how it ends. In these days, we long to write new stories of lives changed and initiatives impacting our schools, universities, churches and society. We pray for encounters with God and between people that bring fresh joy and renewed commitment to love and serve through the best and the worst of times. We are thankful that you stand with us and are grateful for your partnership and sacrifice.

Help Grow Faith in the Next Generation