“When I first came to church and KCF, I wasn’t a Christian. I was super like, ‘what the heck is all this?’ But now I’m actually discerning whether to work with KCF after I graduate.”

Brandon Park’s faith ignited in his first year of university, when his cousin invited him to attend church as well as InterVarsity Undergraduate KCF at Western University. KCF (Korean Christian Fellowship) is on six campuses across Ontario.

Despite not knowing much about God, Brandon felt moved to attend the Urbana Student Missions Conference in St. Louis during his second year, signing up because of an image that flashed through his mind.

“Way back when I was first coming to church, I had a picture in my head of me in a crowd singing with lights everywhere. And a bit later I saw a poster for Urbana 15 and I thought, ‘wow, this looks like what I saw.’ And I wondered if God was telling me to go. It was a lot of money, but I had my credit card with me and just registered right then. I wasn’t a Christian then, but I thought it would be fun.”

At Urbana, Brandon was struck by Jesus’ words: “Come follow me and I will make you fishers of men.” Jesus’ invitation to people who didn’t know who he truly was but who would eventually become his disciples resonated with Brandon. It seemed, says Brandon, like “that verse was for non-believers. In that moment (at Urbana), I really felt like God wanted me to be there.”

Just six months later, Brandon made his own decision to become a follower of Jesus. 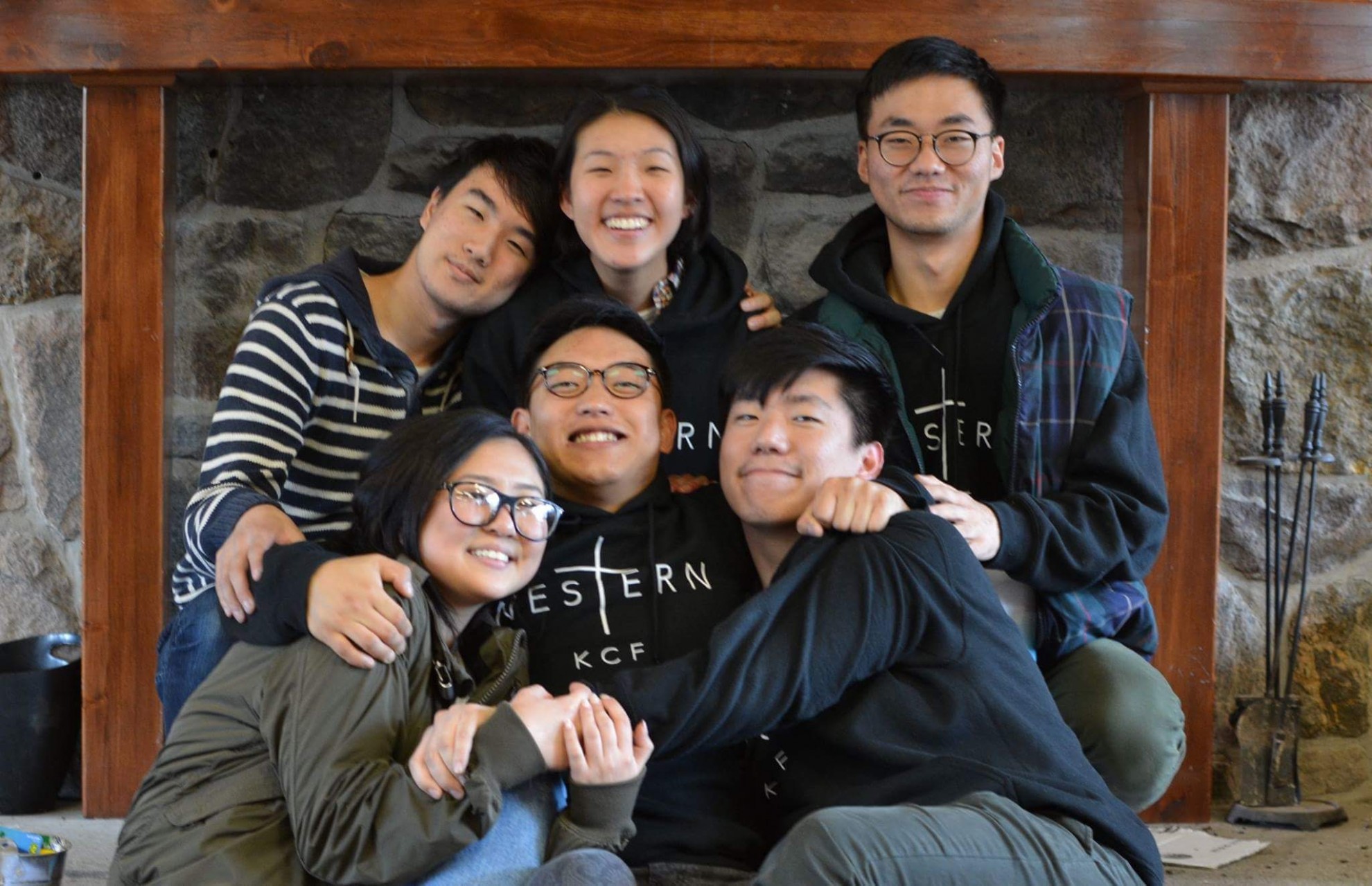 “I was visiting friends in Ottawa who I hadn’t seen or talked to in a while. One of them was going through some struggles and, before, I would’ve just written them off as a small thing. But I started tearing up when my friend was telling me. I wondered why I was so affected and realized my heart was breaking for the stuff God’s heart breaks for. And that was the moment I realized I was a Christian.”

From there, Brandon went on his first short-term mission, a commitment he had made at Urbana, though he hadn’t had any idea at the time when such an opportunity might present itself.

It was during that mission trip, called a Global Partnership, that Brandon heard from God again. This time, he sensed God asking him to bring a word of encouragement to his fellow students in KCF.

To try and figure out more of what God was asking of him, Brandon spent part of his fall semester of his third year traveling to each of the six KCF campus groups. He wanted to spend time getting to know them.

A Pilgrimage with Purpose

“Nobody had any idea what I was doing,” he says. “I crashed on many, many couches and just hung out with them. I really felt I needed to visit each one and see the different personalities of all the groups. Like Waterloo seemed the most powerful; they have a lot of people and a great sense of community. UofT is like a small, close family. York was like the most hungry to learn and grow, that kind of thing.”

Through it all, he could see how pieces of his word from God reflected the different campus groups.

“The things that I heard from God were the things happening in KCF, that I didn’t know were happening at the same time. But as I was talking with people, I was hearing about how things connected and it was crazy!”

In addition to his pilgrimage, Brandon was part of the KCF student leadership team at Western and took part in planning the annual KCF winter retreat, where more than 100 students from all six groups gather for a weekend of worship, fellowship and rest.

At the retreat, Brandon was invited to share what God had been showing him.

“I was really afraid to, but I knew I was supposed to share. I said, ‘God, you know how afraid I am, but if you really want me to share this, I know you’ll find a way to make it happen.’”

So he mustered up his courage and shared what he had heard.

“Some people connected with it right away and some people didn’t. But I think God was trying to encourage KCF mostly, while also calling us to something more. To having a bigger vision for where KCF could go. A lot of it was about how we are so many different campuses, and if we all came together, we could do something amazing.

“Korean Christian Fellowships should be places where the Holy Spirit is free to do its thing. Where it’s easy for people to be with God even if they aren’t Christian. Honestly, the more we try to do things ourselves, the more we mess it up. The more we give God room to do things, the more things will go well. And then we figure it out from there.”

Brandon is currently in his fourth year at Western, serving on the student leadership team for KCF. KCF’s annual winter retreat is scheduled for later this month.

MOBILE DIRECTIONS: To use this as your cell phone lock screen or wallpaper, click on the appropriate size link below, and add to your “Downloads” folder. Select the image as your lock screen or home screen wallpaper in your phone’s settings.

DESKTOP DIRECTIONS: To use this as your computer desktop wallpaper, click on the appropriate size link below and save the file to your computer. Select the image as your display wallpaper in your computer’s settings/control panel.